HOW WE PRACTICE LAW

Our practice is based on collaboration with our clients.  We learn their business goals, the competitive environment, and the available budget in determining strong, sensible, and cost-effective courses of action.  By building and maintaining long-term relationships, we can provide advice with an understanding of the historical developments leading up to the transaction at hand.

Jeff looks for thoughtful, creative solutions, relying on over his 25 years of technical and intellectual property law experience to craft strategies and work product.  Our practice leverages technology but not personnel.  Our clients get hands-on, first-person treatment of their issues. 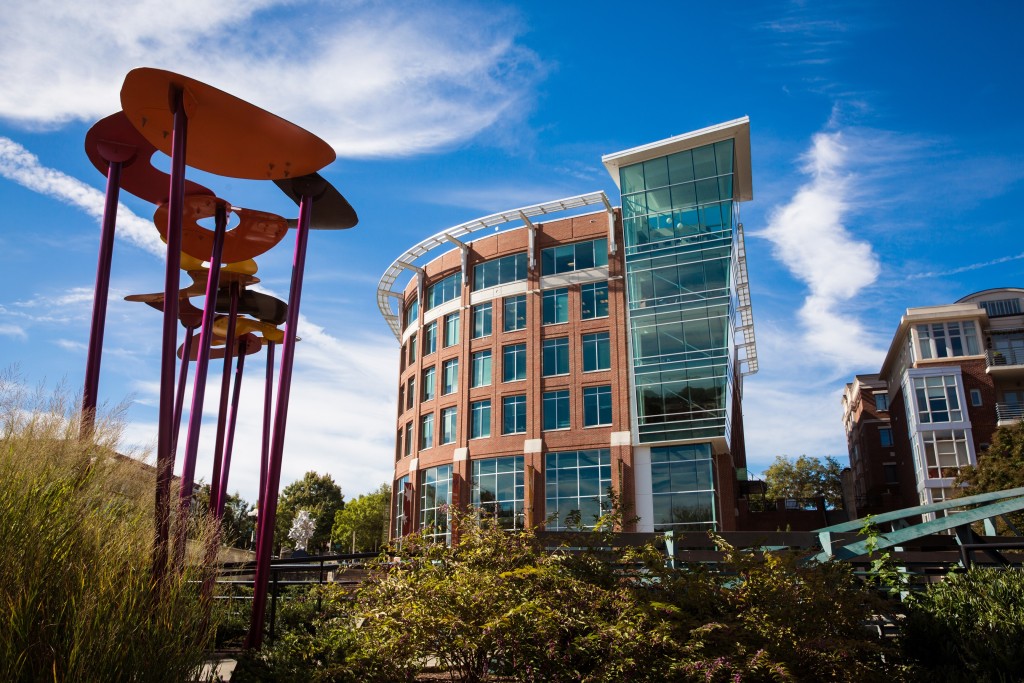 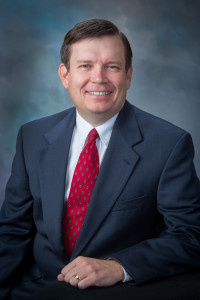 Jeff Karmilovich is an intellectual property attorney with experience in numerous fields.  He is a registered patent attorney.  His clients include local companies and multinational corporations.

Jeff works with clients to identify and protect their intellectual property assets. He has drafted and prosecuted hundreds of patent, trademark and copyright applications in the United States and worldwide. He has helped companies set up employee intellectual property assignment, confidentiality and invention disclosure tracking systems. He has also negotiated and drafted licenses and other technology and trademark transfer agreements for clients.

Jeff also audits company intellectual property portfolios in connection with merger and acquisition activities. He has prepared due diligence studies on behalf of buyers and sellers in such transactions. He has assisted in negotiating the terms of such agreements and in preparing the subsidiary agreements and schedules needed to close the transactions.

Jeff received a Mechanical Engineering degree from Clemson University in 1987 and a law degree from George Washington University in 1991. He previously worked for intellectual property law firms in Washington, DC, from 1991-96, and in Greenville, SC, from 1996-2016. He is admitted to practice in the District of Columbia and South Carolina, and has been admitted to practice before several federal district and appellate courts.

Jeff is married with two sons, both Clemson engineering students.  In his free time, he and his wife Amy enjoy hiking, gardening and live music.  He owns several guitars but can’t really play them.  Jeff also enjoys cycling, slower than most everyone else, in the foothills of Upstate South Carolina and North Carolina.  He can be found at the twice-yearly Albino Skunk Music Festival, in Greer, SC, where he assists with publicity, talent booking, and managing a charity bike ride.

Suzanne is an Intellectual Property Practice Manager whose responsibilities include patent and trademark prosecution before the United States Patent and Trademark Office as well as with our global partners.

Suzanne is a graduate of Furman University and began her IP career in 1998 as an Intellectual Property Resource and Manager with Fiberweb Nonwovens. As IP Manager, she partnered with senior management and outside legal counsel to develop the infrastructure and global initiatives to strategically broaden Fiberweb’s IP portfolio. In 2008 Suzanne began work at an intellectual property law firm in Greenville, SC. Her over 15 years of Intellectual Property experience provides her with an appreciation of developing and maintaining strong client relationships.